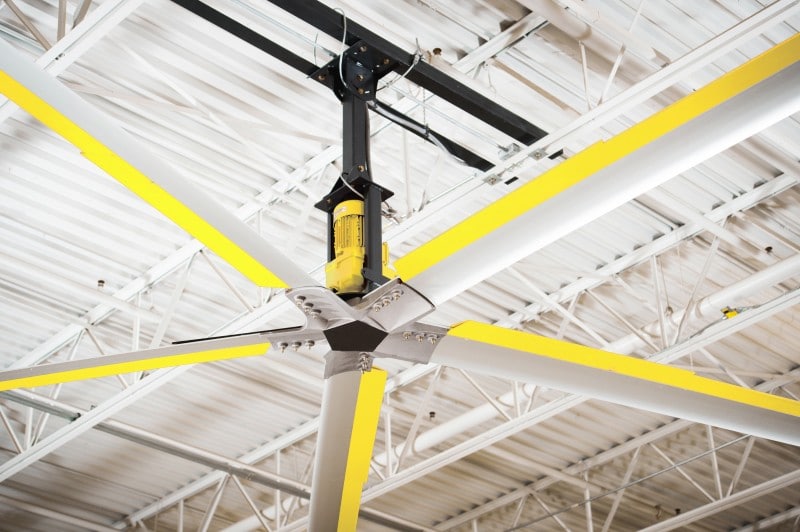 It’s not uncommon for large, open facilities such as warehouses, barns, and aviation hangars to battle undesirable climates. These work environments can quickly become uncomfortable for employees– sometimes too hot, other times too cold– and also might be the cause of extraneous expenses for your company.

When facing a facility maintenance issue of this sort, a high-volume, low-speed fan can be the ultimate solution. Originally designed for use in dairy barns to increase cow comfort, the technology has since evolved into what you see now– Large commercial ceiling fans (also called HVLS fans) that span greater than 7 feet in diameter and create small, turbulent air streams that quickly disperse and move a significant amount of air.These industrial fans are the best solution for a variety of applications in workplaces such as manufacturing facilities, distribution centers, warehouses, aircraft hangars, malls, gyms, atriums, hockey arenas, indoor swimming pools, and car dealerships.

Adding this type of innovative commercial ceiling fan to your facility is going to bring you a variety of benefits, but three major ones are outlined below.

Keep It Cool – with a fan

Or warm. Commercial fans help balance the temperature in your space by redistributing the air that typically gets trapped at ceiling level.

During the coldest times of the year, hot air is pushed back down to ground level where it is needed. In a process known as destratification, your HVLS energy-saving fan will draw heated air down and mix it with cooler air that settles near the floor.

In the summer months, these industrial ceiling fans blanket a massive area, moving air to create an expansive comfort zone with an evaporative cooling effect of up to 10 degrees. And while fans don’t technically cool the air around you, the circulating air encourages evaporation, which can make people feel several degrees cooler.

These commercial ceiling fans keep your employees cool, comfortable and working at their peak performance.

When you have a workspace that is temperature-regulated, by a HVLS ceiling fan, you will be able to turn your thermostat down and maintain the desired temperature while reducing energy consumption and saving money. A facility manager’s top priority is to keep everything running smoothly and ensuring the environment is right for the supplies, equipment, and employees. Your energy spend can and will be reduced with the implementation of an industrial ceiling fan.

Additionally, the best commercial ceiling fans encourage evaporation while they circulate air which means excessive moisture is controlled and your facility is safer from corrosion and rust which can cause expensive damage.

A really, really big reason to consider adding a really, really big industrial fan to your workspace is that along with saving money, and controlling the temperature, your commercial ceiling fan will also help you protect the environment. Industrial ceiling fans can greatly reduce the amount of energy consumed by heating and air conditioning systems. When commercial fans are used in combination with a standard HVAC system, companies generally see a reduction in air conditioning usage. This means the HVAC system is using less energy and in turn, emitting less greenhouse gas thanks to the HVLS ceiling fan.

How Can Industrial Ceiling Fans Benefit Your

What is ASRS An Automated Storage and Retrieval System (ASRS) is a combination of equipment and controls that handle, store, and retrieve materials with precision

Even with the development of a COVID-19 vaccine, health protocols and social distancing practices will likely be with us for much of this year. Social distancing 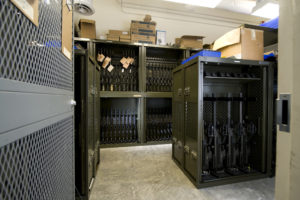 Ideal Components of a Weapons Locker

A weapons locker, like its users, needs to be ready at any moment for an emergency. Whether you need to prioritize easy access, heightened security, 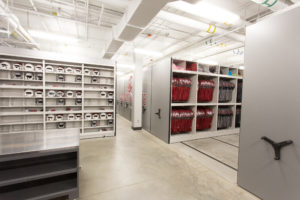 Storage isn’t a one-size-fits-all solution. This is especially true for athletic storage solutions. Sports equipment is so varied in size and shape that shelving that 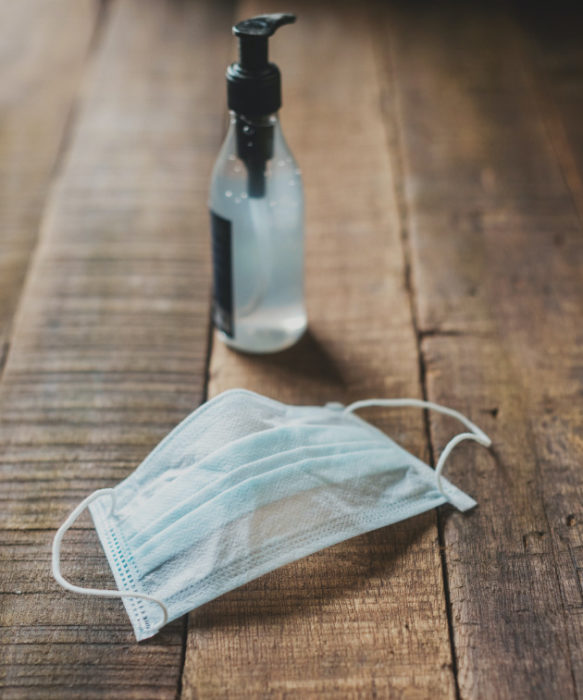